Science Says: It’s long been thought that massage improves blood flow in muscles. But, in a 2010 study, Canadian researchers had 12 men squeeze a handgrip until their forearm muscles were exhausted. Immediately afterward some received a professional massage. “Rather than increasing circulation, massage actually reduced it compared with doing nothing,” because the massage stroke compressed the arm’s tiny blood vessels, says Michael Tschakovsky, a study author and associate professor in the School of Kinesiology and Health Studies at Ontario’s Queen’s University. But don’t count massage out; it simply seems to work via a different mechanism. In a 2013 study researchers exercised rabbits to the point of muscle damage, then massaged them using a mechanical device that delivered uniform force. Thomas Best, a study author, and sports-medicine physician at Ohio State University, says the experiment showed that massages do indeed help.
The Takeaway: An immediate rub down works best. Studies have shown less inflammation and muscle damage when a massage is received 15 minutes after exercise compared with two days later, though researchers still aren’t exactly sure why. 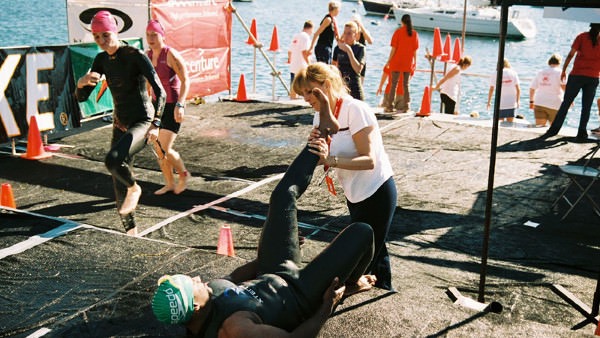